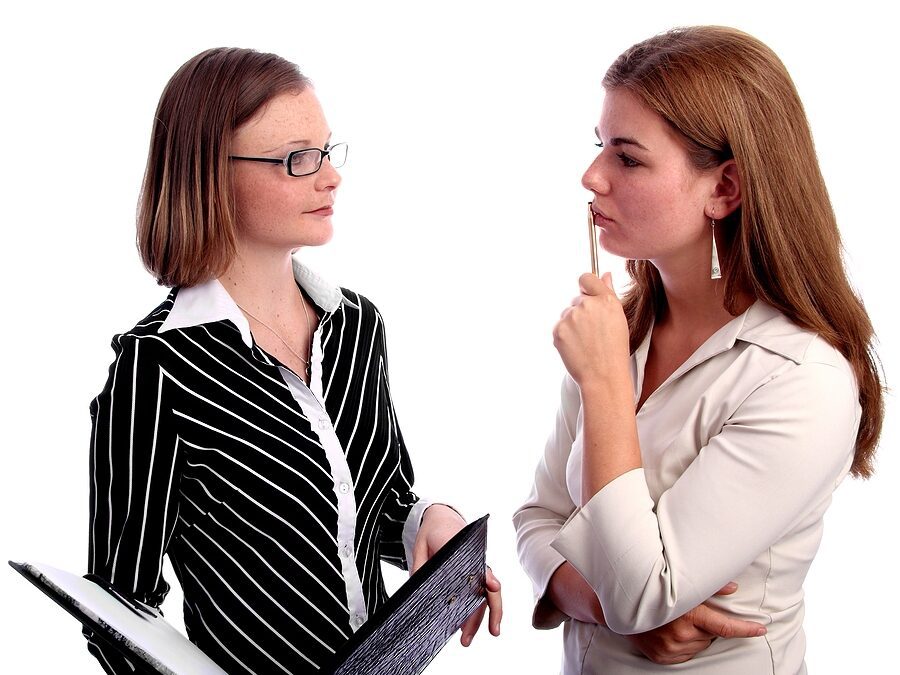 A client of mine, who is an early stage leader, was discussing the difficulty she had getting buy-in from her male bosses. As part of her coaching homework, I suggested she check-in with a male mentor.

She hesitated. Turns out she’d already discussed this topic with him and his response was uninformative—not to mention downright disappointing.

“What was his advice?” said I.

“He told me to ‘be prepared.’ That was it.” She was clearly a bit offended, then added, “Of course, I prepare!”

I asked what her mentor’s recommendation meant to her. She gauged being prepared based upon the quality of the proposal’s documentation and spoken presentation which were:

She believed she’d nailed ‘be prepared;’ yet, didn’t see the guidance had actually changed anything in the ensuing meetings. Unhappily, her actions didn’t exhibit what her male warrior mentor intended when offering his succinct directive.

What he meant was all of the above as well as integrating a much broader array of activities:

I hear symptoms of this gender communication divide emerging often in my coaching assignments with men and women. It would be humorous if it wasn’t so deadly serious.

Throughout business men and women are using the same words, but the message given or received is at odds with the intended communication. The healthy viability of corporate American can’t afford these failures. It is up to each of us to take responsibility for our part of the equation—and the solution.

So, if you’re a guy and think you’re doing a great job mentoring the women in your organization…. Perhaps, you’re not as good as you think. Have you made sure the women know beyond a shadow of a doubt the intention and the nuance of the career guidance you’re offering? If they don’t get it, it’s up to you to make sure they do or you’re wasting your time.

If you’re a woman and you believe the male mentors in your life aren’t doing such a great job…. Ask more questions. Get inside their head. You need to make sure you’re taking in the gems of wisdom as intended—not simply brushing it aside because you didn’t appreciate the full inference of the message. If you ask for advice, and then appear not to follow through on the assistance, it’s better for your career not to have asked in the first place.

Free Resources to Thrive in Your Career...