Building a Social Media Presence With Your Career In Mind 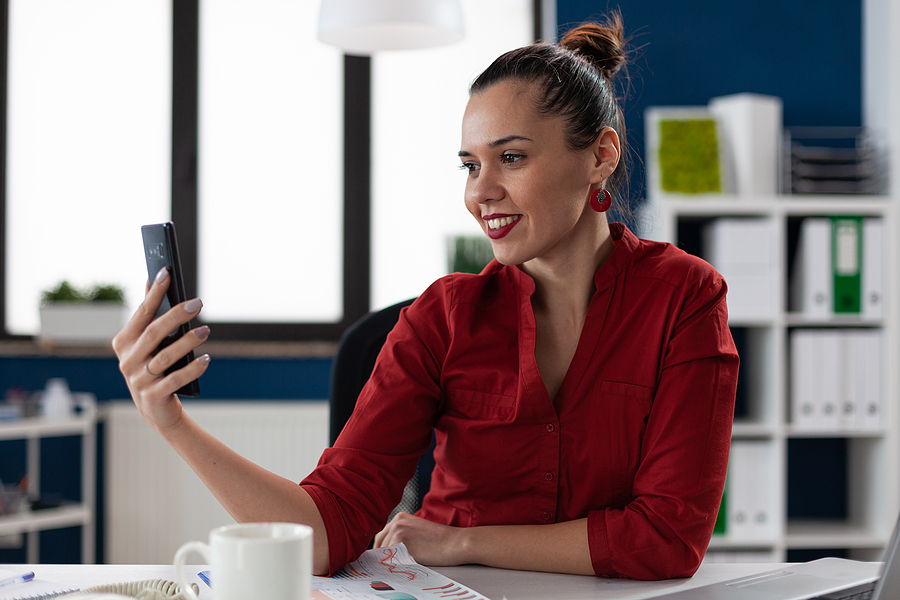 How adept are you at generating a strategically designed network with an eye on adding oomph to your career?

You probably remember blogs and videos where I addressed this issue in the past. Recently, I realized I’ve been remiss by not speaking up more frequently on this topic. Perhaps my avoidance is because I’ve never been overly fond of the venue, as it feels like building inauthentic relationships.

Engaging in a broad network consistently will give you a leaders-edge when employed purposefully.

Suppose you believe social media isn’t for you. You don’t see how it will help your career progress. In that case, I encourage you to rethink your position and take a leaf out of other senior executives’ playbooks.

The reality is that presidents, founders, and CEOs who are active on social media channels are more likely to show stronger leadership skills than fellow CEOs who aren’t.[i]

What are these competencies? Social media CEOs are:

Social media is a powerful vehicle for CEOs, and it can be for you also. But it isn’t without its pitfalls.

The upside is that social media is the perfect environment to introduce yourself strategically.

The downside is that it can also be the destruction of your career. How you tap into it determines whether it reinforces or damages you.

Here are several “dos” and “don’ts” if you’re ready to up the ante on your current or launch your social media presence with your career in mind.

No question, we’re in a new, more competitive work environment. I don’t mean to belabor the topic. I hope you consider your involvement, especially if you haven’t bought into the criticality of using a social media presence for your career future. The evidence is clear, so let me nail it down, at least I hope it will work for you, with these last facts:

Free Resources to Thrive in Your Career...