Can you picture this….? 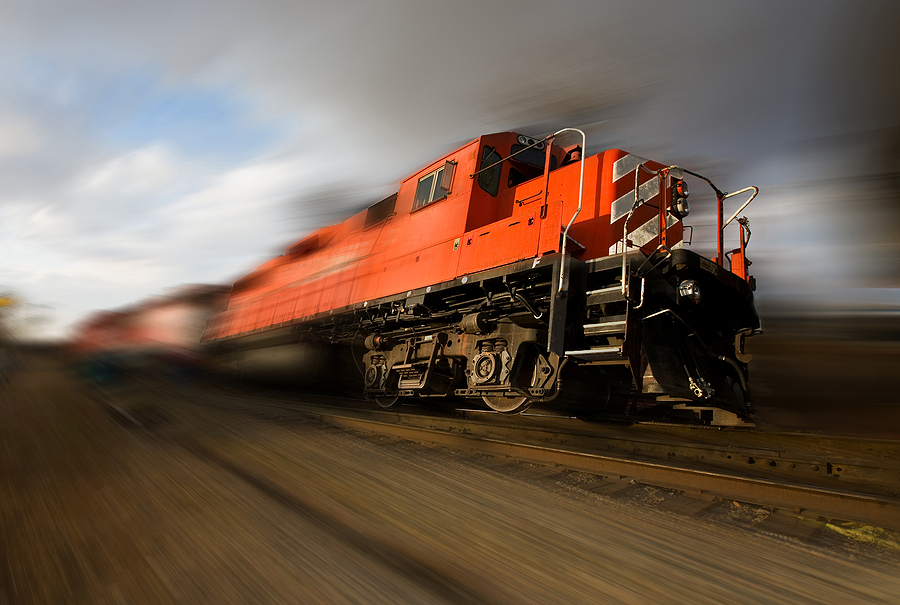 Marilyn knew she wants to be the head engineer for the premier train line between San Diego and Los Angeles. She worked hard to attend the top “train engineering” school in the country and acquire all the latest and greatest in her chosen field.

Marilyn graduated with the highest grade point average ever. She was locked and loaded to launch her career.

Bouncing on her heels in excitement after several years of blood, sweat, and tears, finally, her shot has come.

Marilyn settles herself in the “captain’s” seat with a sigh of satisfaction. She glances at her control console, checking to see that all her gauges are good to go, and then takes a deep, relaxing breath before leaving San Diego’s train station. A fissure of excitement and confidence run through her.

With the rhythmic train engine’s deep rumble, the click-itty-clack of the track, and the sight of various cities speeding by, she settles in for the journey.

“Umm,” her engineer mind starts questioning. “This seems to be taking a bit longer than I anticipated.” So, she responds by upping the train’s speed—still, nary a glimmer of Los Angeles in the distant horizon.

“What do I have to do to reach Los Angeles?” she stews. “The journey looks easy. After all, it is nothing more than a straight shot from San Diego to Los Angeles. Not to worry, I have been certified to run this train. What could go wrong?” she reassures herself.

So, she presses the lever to boost the train’s speed a bit more—still, no Los Angeles bright lights.

Unbeknownst to Marilyn, the Western Regional Head doesn’t see her potential to run such an important line. He believes Marilyn can only operate successfully in a smaller demographic, not quite so critical to the company’s profitability. So, at the midway juncture, he pulls a switch-point lever sending her to Albuquerque, New Mexico.

Well, you can guess the result.

No matter how hard Marilyn worked calling, on all of her skills and abilities, she was on the wrong track. She would never reach her desired destination by remaining on this track—no matter how much sweat equity she gave to the journey!

You see, what appears to be such a straight shot isn’t for women.

There’s little doubt that our business culture plays a big part in the barriers women run into on their way to their career aspirations. We can’t do much to tear those company barriers down unless we’re in positions of authority. What we can do right now is learn YOUR STRATEGIC EDGE insights to make the pathway to the top easier for you.

Let’s do a quick breakdown to see what Marilyn could have done to get to Los Angeles.